Clemens Hund-Göschel (piano), born in Frankfurt/Oder, received his piano diploma at the HfM »Hanns Eisler« in Berlin. He completed a master’s degree in »Specialized Musical Performance – Contemporary Music« in Basel with distinction. He was further inspired by musicians such as Birgitta Wollenweber, Yukiko Sugawara, Nicolas Hodges, Marino Formenti, Ian Pace and Manuel Nawri.

He is interested in new performance concepts, which he realizes with the Eunoia Quintet and the Ensemble Inverspace. The interdisciplinary exchange with other art forms and sciences as well as the mediation of contemporary music are of particular interest to him.

Clemens Hund-Göschel has performed numerous world premieres with works by Isabel Mundry, Heinz Holliger, Mike Svoboda, Carola Bauckholt, and has collaborated with composers such as Helmut Lachenmann, Salvatore Sciarrino, Hèctor Parra and Helmut Oehring. In his active concert activity he has appeared in the Berlin Philharmonic, the Konzerthaus Berlin, the State Opera Berlin, the Presidential Palace Warsaw, the Tchaikovsky Conservatory in Moscow, the Odessa Philharmonic Theater, at the »CrossSound Festival« in Alaska, Vienna Modern, the Biennale Salzburg, the Teatro del Canal and the Auditorio Nacional in Madrid, the WEF in Davos and the Philharmonie Luxembourg. 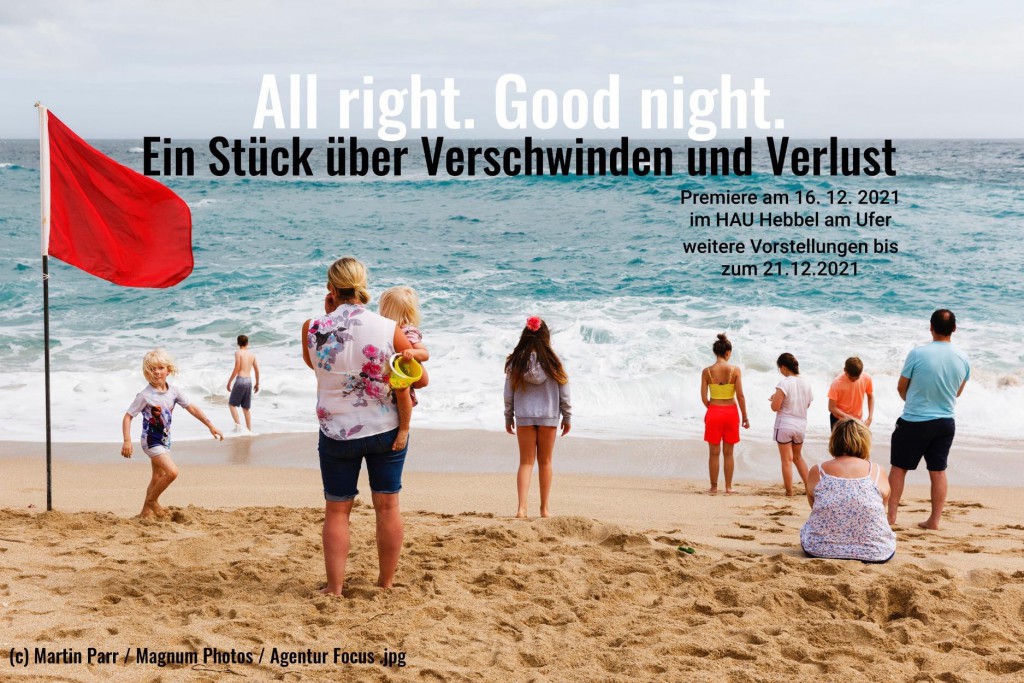 Zafraan Ensemble is part of a piece by the legendary Rimini Protokoll !
A play about disappearance and loss
Music by Barbara Morgenstern in collaboration with the Zafraan Ensemble
Premiere is on Dec 16th, 2021 at 7 PM at HAU 1. 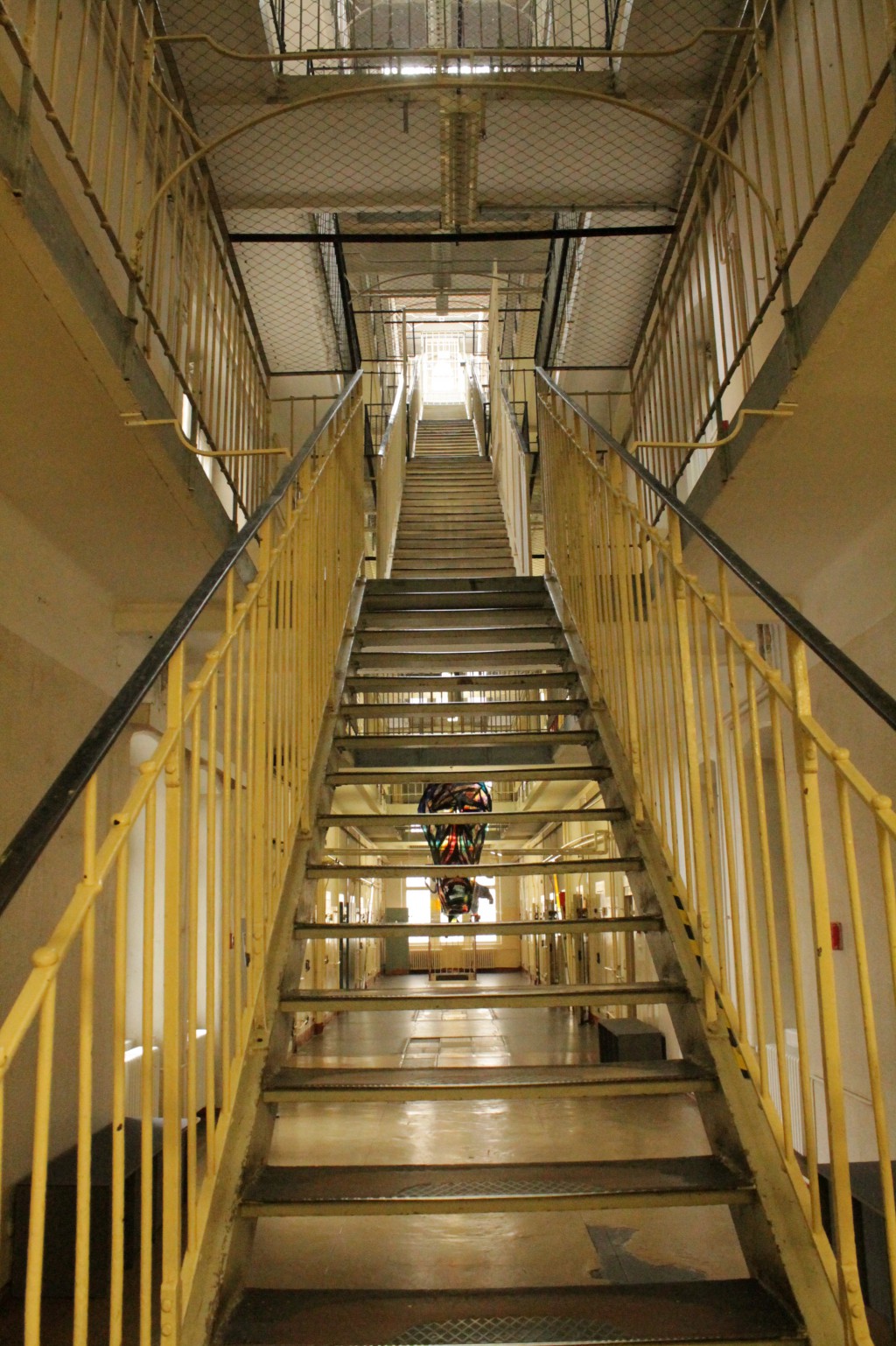 On September 17th at 7h30 PM, Zafraan Ensemble will be part of an extraordinary staging of Haus des Schweigens by Aron Kinzig at the Lausitz Festival narrating the exceptional story of the former Bautzen 2 prison.